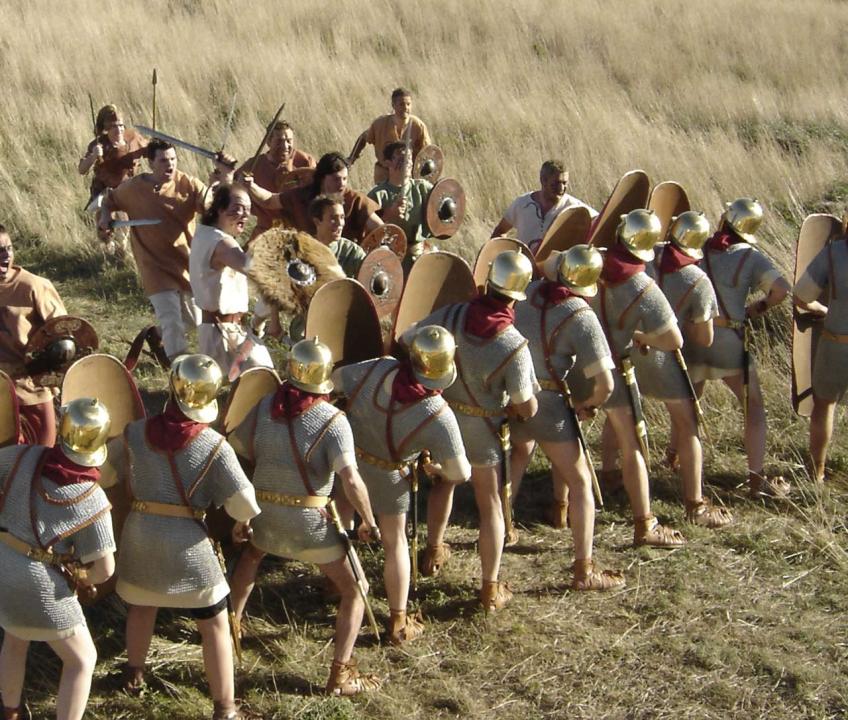 The conquest of the Ebro valley

The conquest of Celtiberia by Rome took place during the second century BC, from the year 200. Roman advances began elevations along the Iberian and Central Systems, reaching Calagurris (188-187) upstream of the Ebro, and having its base at the ends of Corbion and Segeda. In a second stage, the Roman victory over the Celts in the Battle of Mons Chaunus (Moncayo) and Complega making in the 179, led to the treaty of Graco, which achieved a lasting peace, reconciling some requests Celtiberian (land distribution ) with the Roman demands (payment of tribute, military service obligation, not to build new towns and fortifying old ones, and some Indian cities granting the right to coin money). Finally, Graco founded a new city, Gracurris (Alfaro), at the mouth of the river Alhama, to protect the border of the conquered territory.

At this time the area controlled by Rome did not exceed Segeda (El Poyo de Mara, Zaragoza), south of Moncayo, or Arecoratas (probably Wall in Soria, which was then set up as Augustobriga), north of this mountain to them had been granted the right to coin silver, and represented the Roman support to continue the conquest. Still remained outside Roman control the Alto Tajo Alto Jalon and Upper Douro. Since the peace signed with Graco, the domestic economic and social situation of the Celts got worse by the constant pressure and abuse by Roman administrators. Emissaries of the two provinces of Hispania moved to Rome in 171, to protest irregularities and expose their circumstances, but Roma did little case. This led to an unsustainable situation, which caused a great upheaval of Lusitanian and Celts, independently, in 154 BC.

The conquest of the Alto Douro, Tagus and Jalon

The boundary line, maintained until then moved towards the Alto Tajo-Jalon, and Alto Douro, from 154 a. C., with the start of the wars Celtiberian, developed in two phases: the first 153 to 151 BC, and a second, whose center was Numancia, between 143 and 133 BC

Celtiberian wars made it necessary to amend the constitution Roman consuls to send prestige before the 10-year actuarial period that must elapse of an appointment to another and at the same time that the consul would be appointed by the army campaign began in spring, carried forward from March 15 (Ides) to January 1st (Kalends) the appointment and swearing, for he had time to move to Spain, "which forced the change of start of Roman year, which is what has remained until today.

The pretext for declaring war was triggered by the city of Segeda (El Poyo de Mara, Zaragoza). This city was proceeding with the refurbishment of its territory, bringing together willingly or by force the residents of the neighborhood (the Tito), and began to expand its campus and build a new wall of 8 km. perimeter, which caused the clash with Rome, since it interpreted the treaty were altered by Graco.

The Senate sent to Fulvio Nobilior, with an army of just under 30,000 men "against segedenses, who, hearing and failing to finish fortifying their city, called reception with their wives and children to the Numancia, who received them as allies and friends. Thus, Numancia was dragged into a war injustisima, saying Floro, despite having failed so far to participate in the fighting

After successive defeats inflicted by Nobilior segedenses and Numancia at the city of Numancia celtiberica led the resistance, extending over 20 years, with a period of peace between 151 and 143 BC agreed with Marcelo, who represented the antiwar faction of the Senate. But since last year the fighting resumed with more virulence, erecting Numancia, the most powerful city of Arevaci, in the words of Appian, as sole protagonist of the indigenous resistance to its destruction in 133 BC by the consul Scipio Aemilianus. At this stage of the war, historians Numantinum Romans called Bellum, who stopped short for ten years so far unstoppable Roman expansion through the Iberian Peninsula. 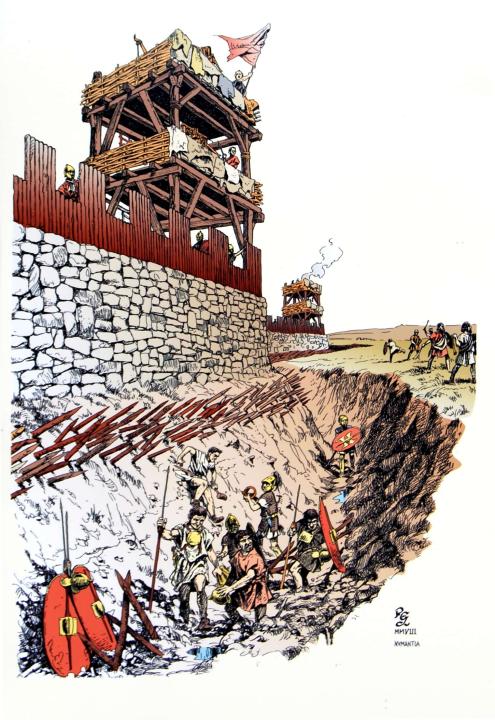 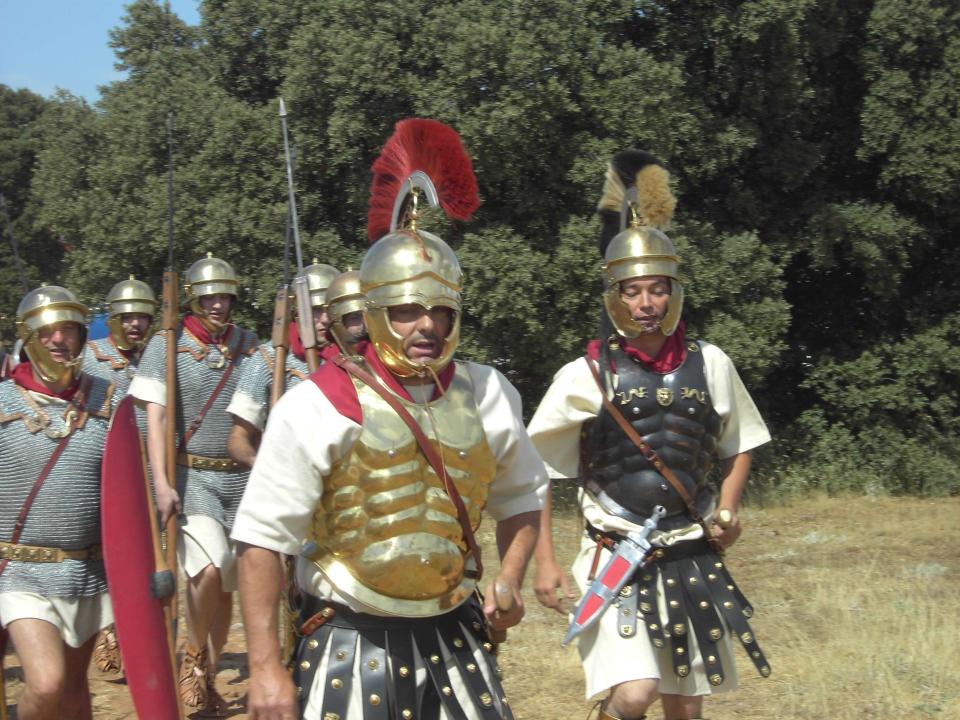