What does the language?

The linguistic marking the division of the Iberian Peninsula into two distinct areas: an Iberian and a Celtic. Only indigenous writing was used in the Iberian and within the second in the Lusitanian area celtiberica and the rest ignored the script until it adopted the Latin in Roman times. Anthroponyms place names and show the existence of two distinct areas within the Peninsula: Indo-European place-names ending in-briga, or those made with in-iscer anthroponyms Iberian and-Beles, mark limits coincide also with the legends of currencies, with the suffix-Sken for Iberian zone-kom,-kos, for celtiberica.

Regarding the social organization that emerges from the linguistic analysis are linked to the Celtic area most known Ambatus anthroponyms, whose etymology refers to the system of existing customers in this society. Similarly the famous hospitality tessera (mutual aid agreements between people, cities and groups) are confined to the nuclear area and area celtiberica next.

These two broad areas seem to show a different distinct social and religious mentality. We can translate within the area defined as Celtic peninsular territory which certainly lived the Celts historic and extending along the east side of the provinces of Guadalajara, Soria, La Rioja and west of Zaragoza and Teruel, and to be expanded to the north of Cuenca if accepted include cities that Ptolemy cites carpetana Celtiberian. This territory is subject to change due to the interpretive criteria that are subject to historical sources, archaeological and linguistic available.

The Iberians occupied the eastern Mediterranean coast from Andalusia to the French Languedoc, are characterized by the use of languages and writing systems themselves, a pottery on a potter's richly decorated with painted or advanced weaponry in the falcata occupied a representative. This town of complex social and territorial organization nurtured business contacts with other Mediterranean peoples, like the Greeks, Phoenicians and Carthaginians.

Iberians and Celtiberians are social units with marked differences between them, which does not exclude frequent contacts between the two areas. In this regard, it noted the distance between the languages of both peoples to respond to very different roots and traditions. But, in turn, when language begins to be written celtiberica used Iberian signs, so does the world Iberian Celts transmitted to the technique of geometric or figurative painting ceramics. These links are much clearer archaeologically from the third century BC.

It is possible that the social organization celtiberica, much more egalitarian than the Iberian, with an economy less intensified and a territory with less productive resources, limited the power of the colonial world trade expansion and the organization itself Iberian. The Celts, in this sense kept ethnic differences and personality and an active policy in relation to its eastern borders, until after the Second Punic War (218-201 BC), following the Roman conquest altered the status of the various peoples peninsular

The Celts, the name that Greeks and Romans referred to the barbarian peoples of Western Europe, also settled in large areas of the plateau, the north and west of the Iberian Peninsula. It was a conglomeration of people who shared certain cultural traits (social organization, religion, language, customs and material culture) that moved from prehistory to history with the conquest and incorporation into the Roman Empire.

In the early twenty-first century the Celts are presented as a multifaceted concept that can be specified in three broad visions: an academic, popular and eventually other exoteric. The concept of Celtic has been built up throughout history and its meaning has changed in this process. The Celts have always been reinvented (Ruiz Zapatero).

The Celtiberians: Who were they?

Celtiberian name is mentioned by the Greco-Roman writers as a reference to a territory called Celtiberia. But the Celtiberians were seen himself as such?, Do not know.

For the writers of the fourth and third centuries BC, the central plateau was a Celtic country, as Timaeus (340-250 BC) refers to the Celtic mountain. It is in the transition from III to II century BCE as they begin to differentiate into the component texts Celts, being Livio which appointed for the first time in 218 BC Polybius and more explicitly, from this time, appointments are multiplying.

Diodorus, grabbing Poseidonio, given the literary version of the component population, "the two peoples, Iberian and Celtic, had once fought each other for the sake of territory, but made peace, common inhabited the same land, then by through mixed marriages, was established affinity between them and therefore received a common name. " But along the nearly six centuries lasting Celtiberica Culture, the limits of these peoples suffered constant changes and variations.

The war wills Numancia when we find more refined information on people and territories. In these moments we find specific reference to Luson, Arevaci, belos and Titos. A subsequent overall picture is offered by Strabo, writing d in the first century AD, and for which the Celtiberia is an unknown region, of which there is little evidence and unreliable, which explains the discrepancies, and some divide it into four parts that Arevaci and Luson quoted and others in five. Pliny also tells us a broader sense of Celtiberia, contrasting with the more restricted than later gives Ptolemy, who separates the Arevaci of the Celts, penetrating and Carpetana Olcadan territory. 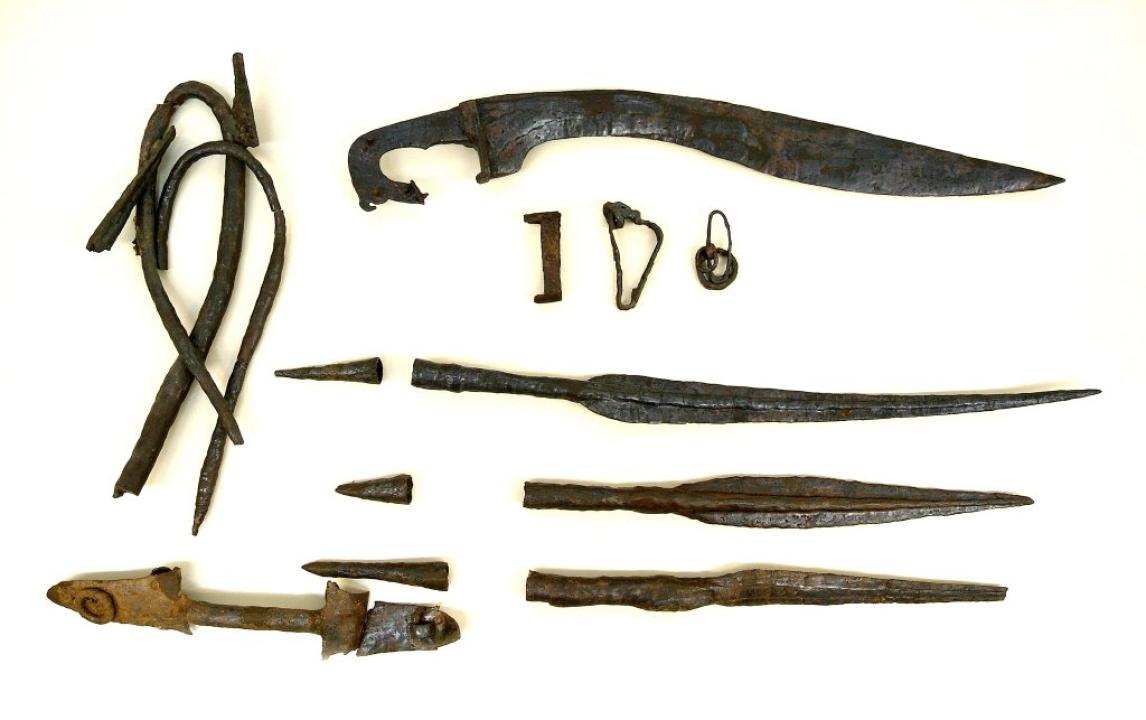 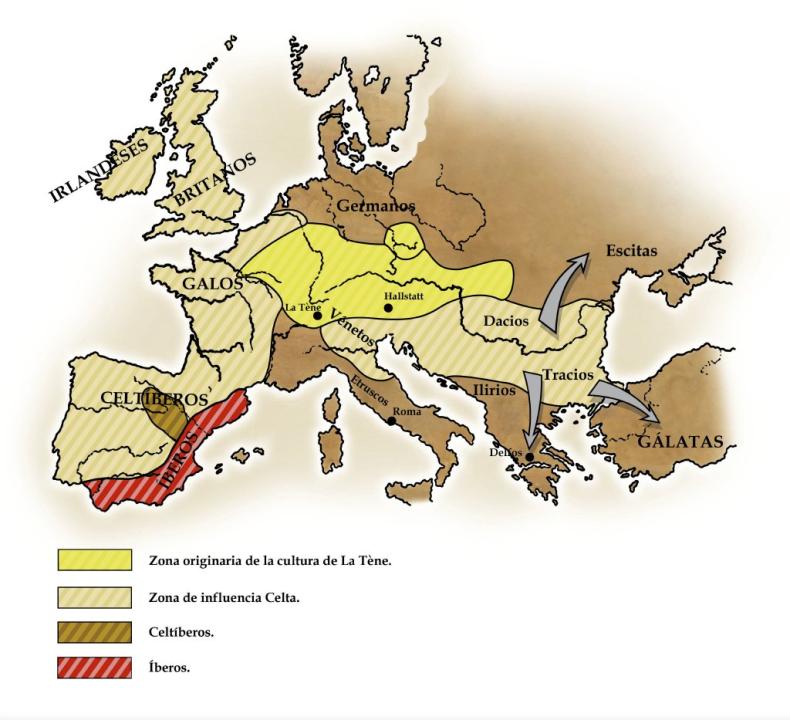 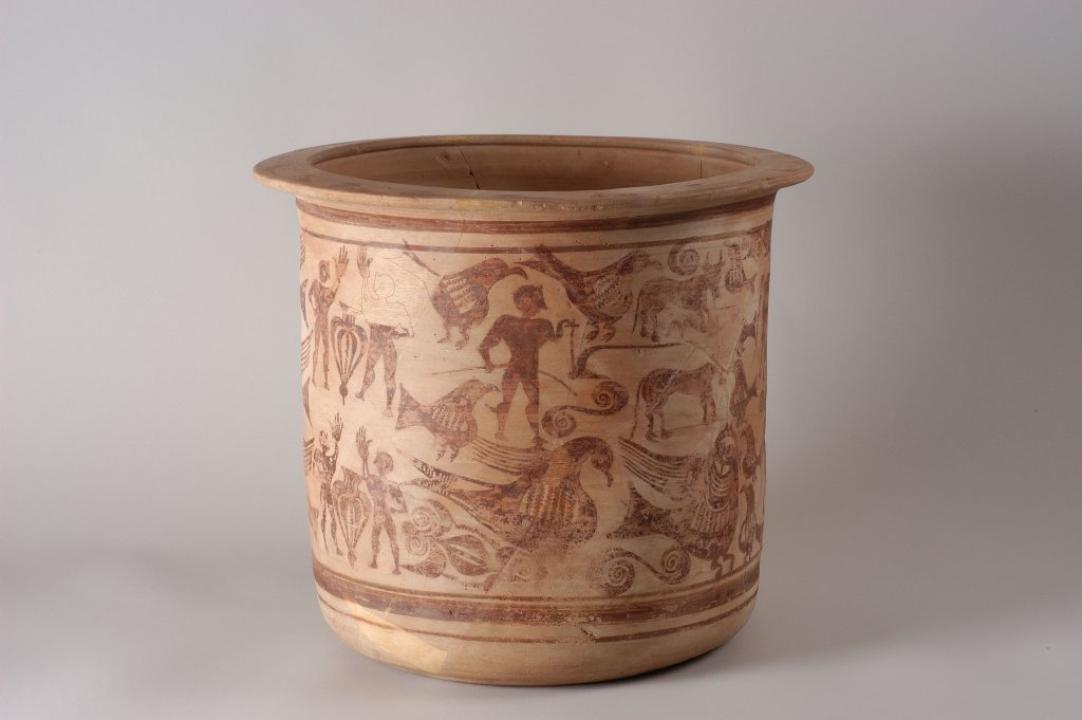 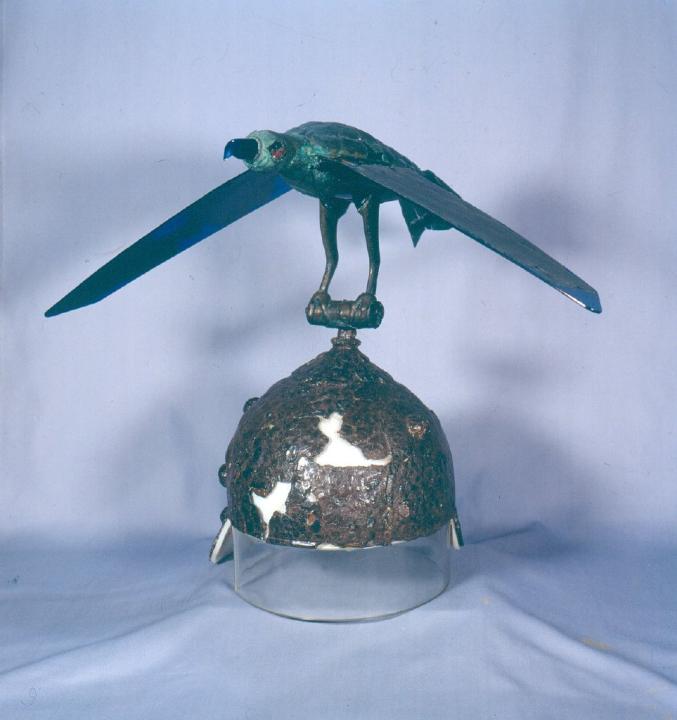 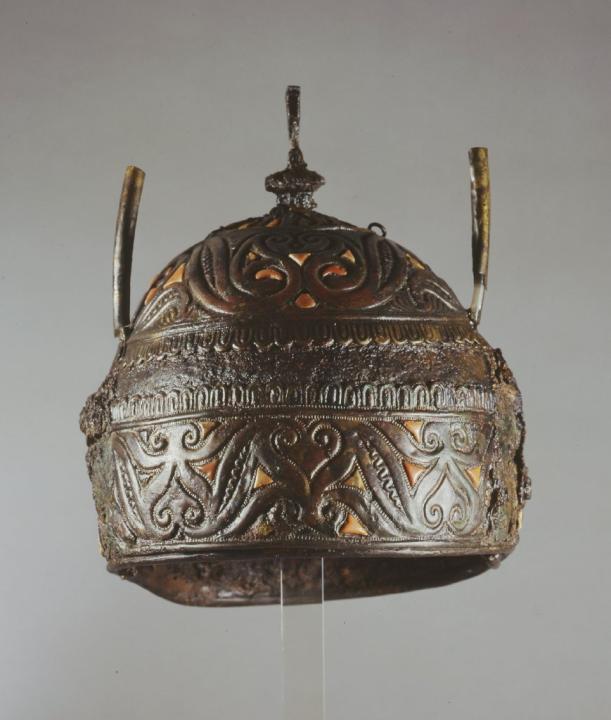 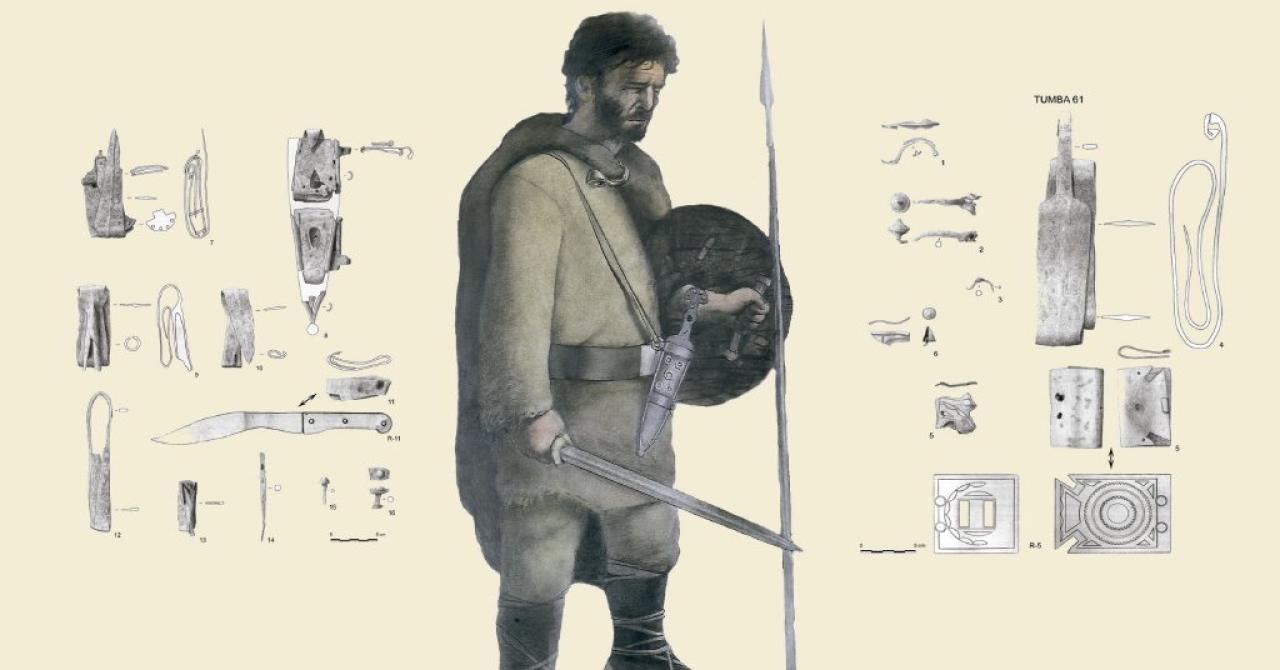