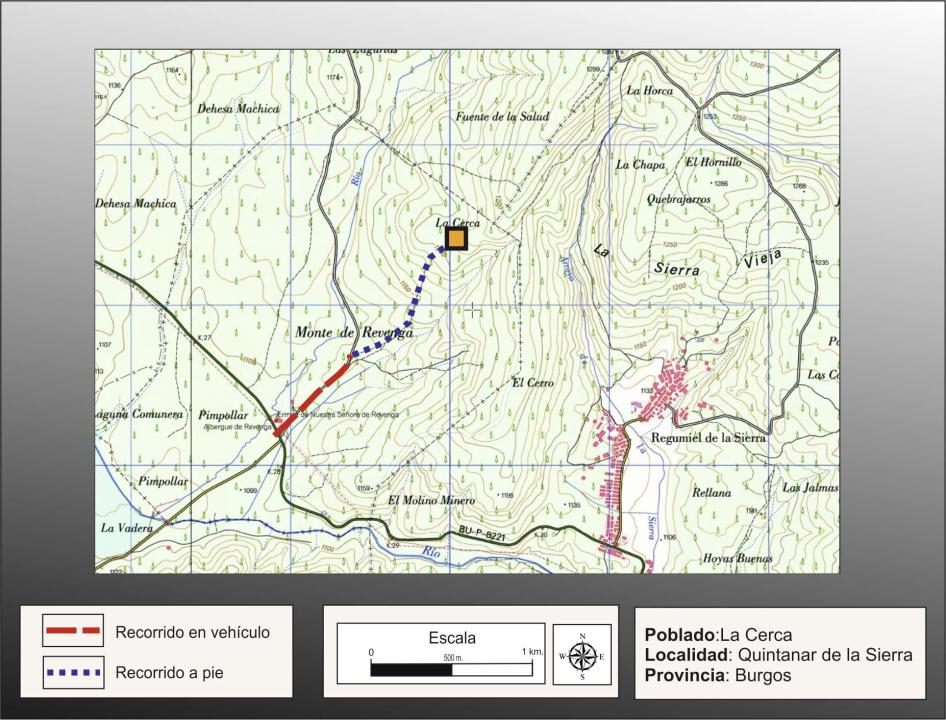 References to the city

The oldest known city on Livy Ercavica is provided in connection with the Roman conquest of the second century C., referring to the campaign of Tiberius Gracchus in 179 a. C., indicating that the latter applied to Ercavica, nobilis et potens ciuitas, that after five days of resistance gave the Romans, fearing what happened to neighboring towns. However, following the withdrawal of Roman troops Ercavica those revolted, and was finally defeated by Graco on a great battle against Celtiberian cities, near Mons Chaunus.

The other news from the literary sources and refer to the Roman city, pointing to Pliny the legal ascription Conuentus Caesaraugustano, and pointing Ptolemy the existence of two cities Ercavica name, one among the Celtiberos and another between the Basques.

Known only a thirty pieces without provenance, with the legend in erkavika Iberian alphabet, but its measurement characteristics and stylistic has to recognize it as mint celtiberica. It accepts the existence of two bronze monetales emissions, with differences between authors in their chronological attribution, as some put these issues in the second half of second century C. and others are mid-century BC C.

Arguments against the Erkavicaceltiberica to place in the Castro Santaver:

Systematic excavation work started in the Santaver Castro in 1972, and continued throughout the next two decades, show the minor nature of the materials earlier chronologies in the second half of the first century BC C., which makes the location of the solar core Celtiberian where stood the Roman city.

The Iberian mints and coins recovered from the Cel Santaver Castro in small numbers do not provide a compelling argument on the antiquity of the city, and that can be interpreted as a sign of existing residual circulation in the area, in the second a. half-century C., similar to that found in other nearby towns, as Segobriga.

However, it seems accepted the identification of the city, cited by Livio, with the mint celtiberica of erkavika, but not its location, because although generally seen as more likely to be reduced to Santaver Castro, other authors believe that city ??to be found on the right bank of the Ebro, identifying the population Basques, mentioned by Ptolemy, with Livy cited by the mint and Indian.

Where could be the Erkavicaceltiberica?

Several authors have focused their attention on an important pre-Roman site located on the Muela de Alcocer (Guadalajara), with urban entity (37 ha), only 6 km upstream Guadiela River (now covered by the dam of Buendia). Este amesetada occupies a peninsula on the right bank. Its proximity to the Roman Ercavica on the opposite margin, suggests its identification with the city celtiberica. It would be a "city level", as identified in the middle Ebro Valley, after Celtiberian Wars.

Access to Archaeological Park called Erkavica is done through the village of Cañaveruelas by a dirt road of 5 km, well signposted.

Systematic excavation work started in the Santaver Castro in 1972, and continued throughout the next two decades

Is similar to other Roman cities of this area, as Segobriga and Valeria, who choose landmarks and well defended.

Phases of the city

Is mid-century BC C. d. I and early C., have been realized when the building of the Roman city, where the dynasty July Claudia when Ercavica acquires the status of municipality in the province Hispania Citerior Tarraconensis, reaching its most acute stage, during the first century AD C. and II d. C. From the third century C. when the city begins to suffer a slow decline that lead to their abandonment between the IV and V d. C. Then in the sixth century, will come to a mile south of town known as ArcaVir mentioned in the Councils of the Episcopal Toledo, then moved to Cuenca.

Characteristics of the city

Its size was 20 hectares and was surrounded by a wall. Answers to the pattern of large sites in high places and well defended, as Valeria and Segobriga. 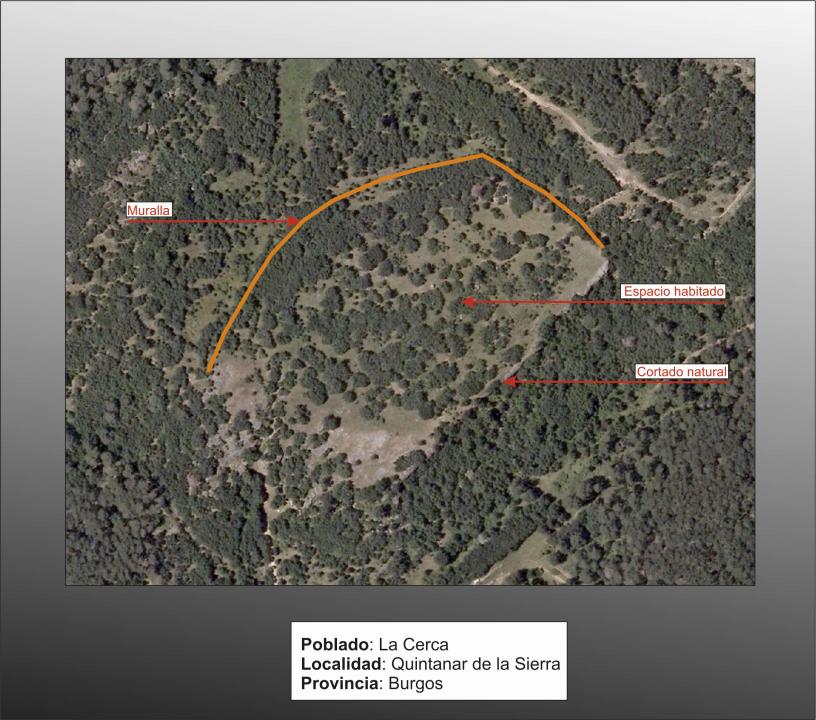 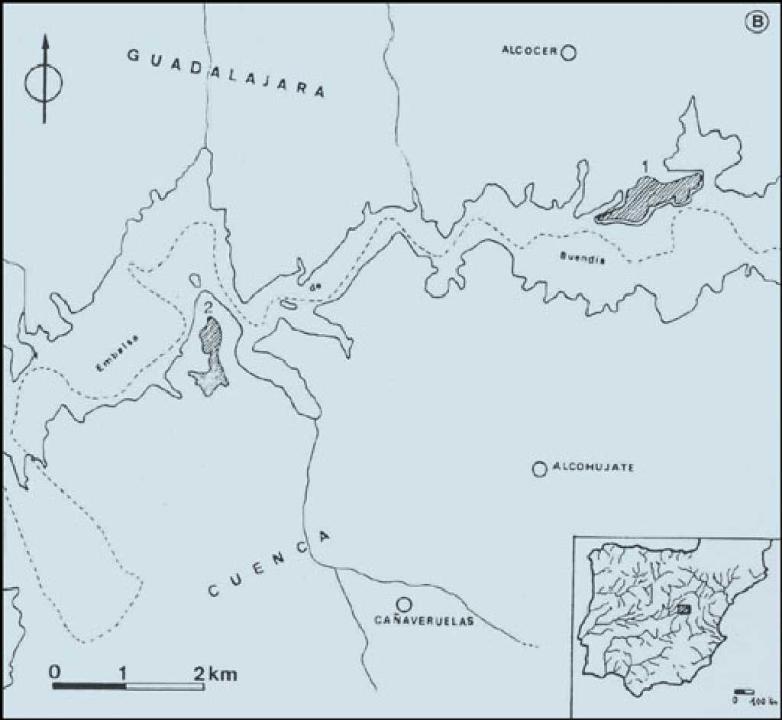 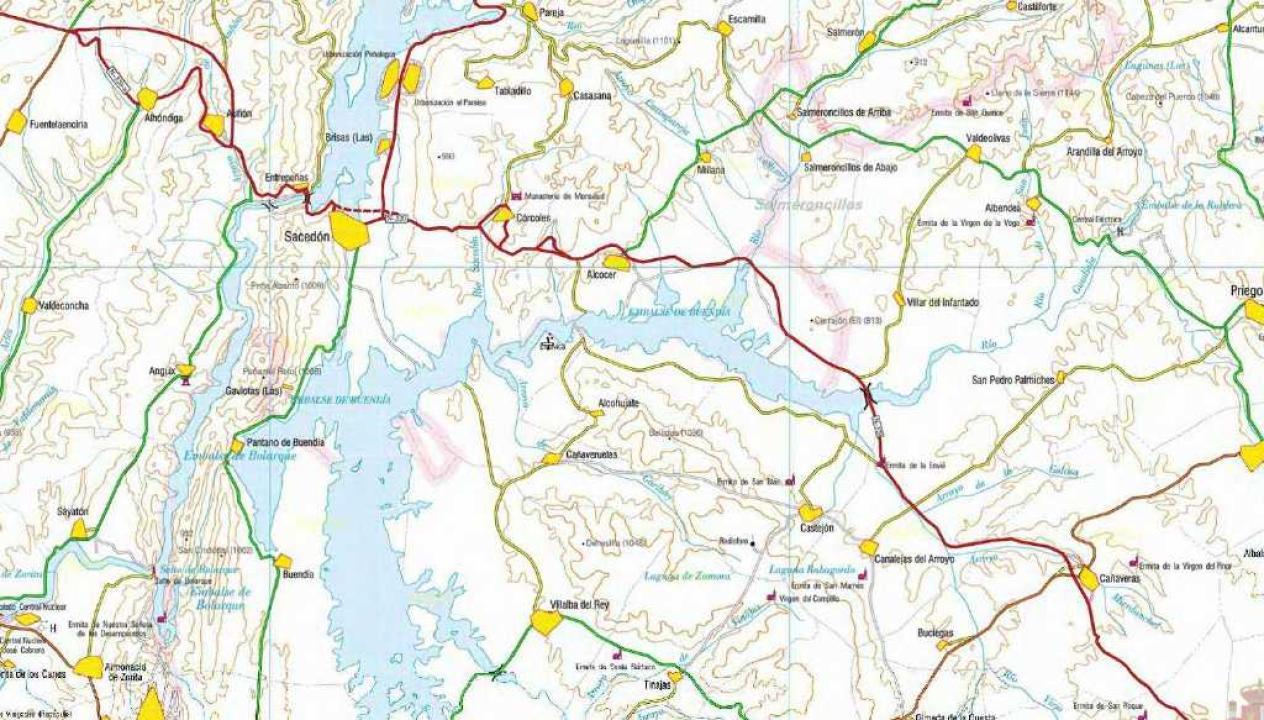 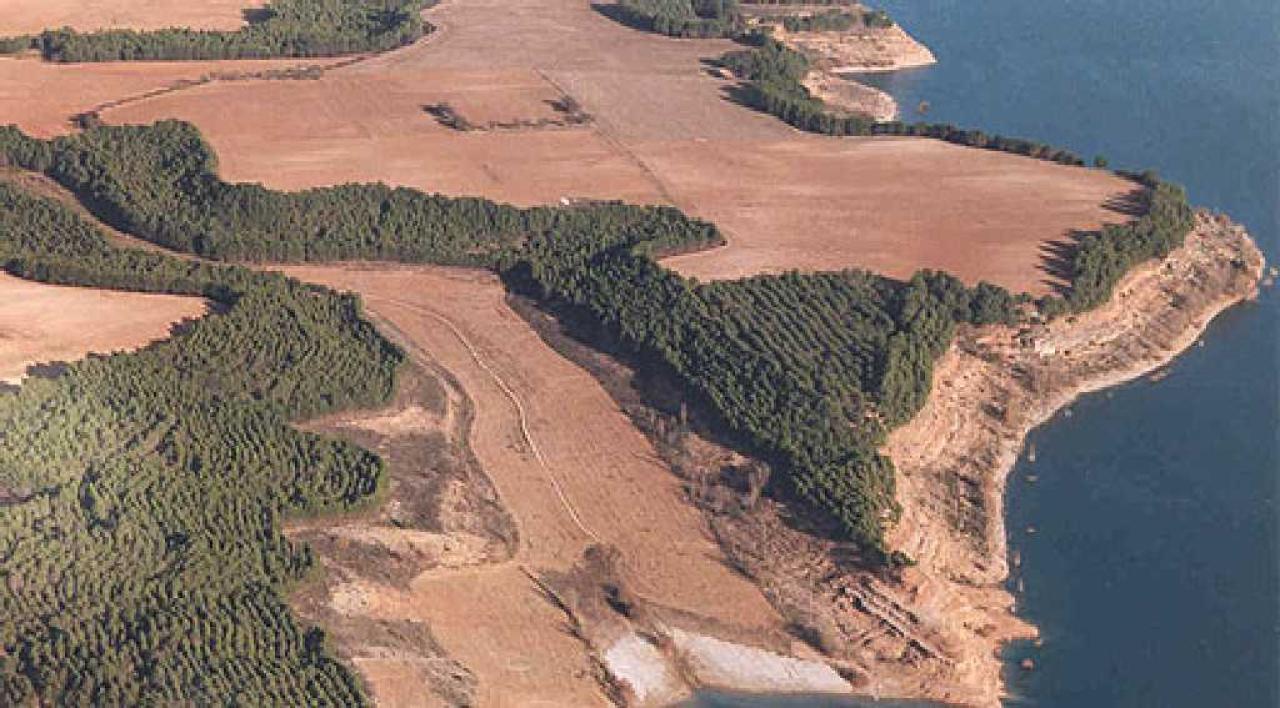 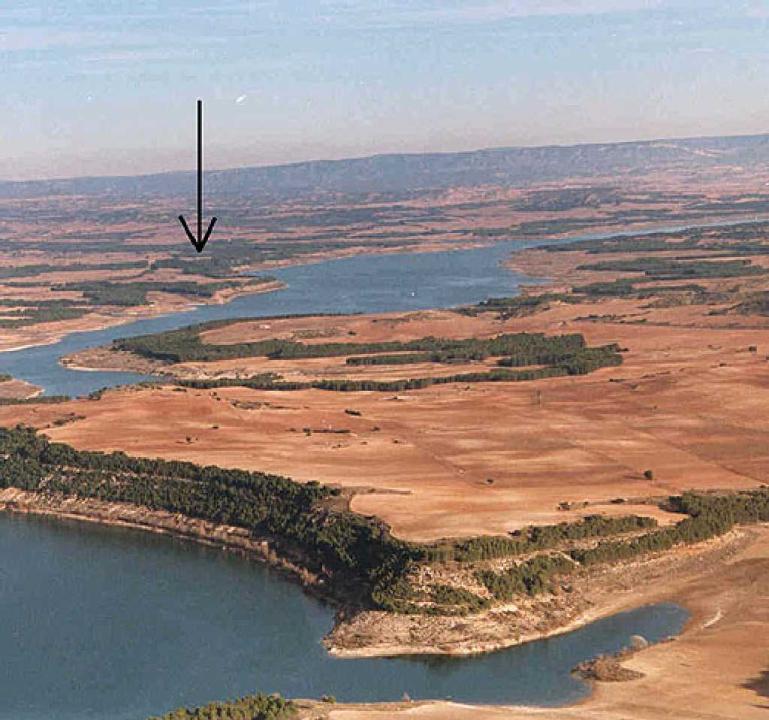