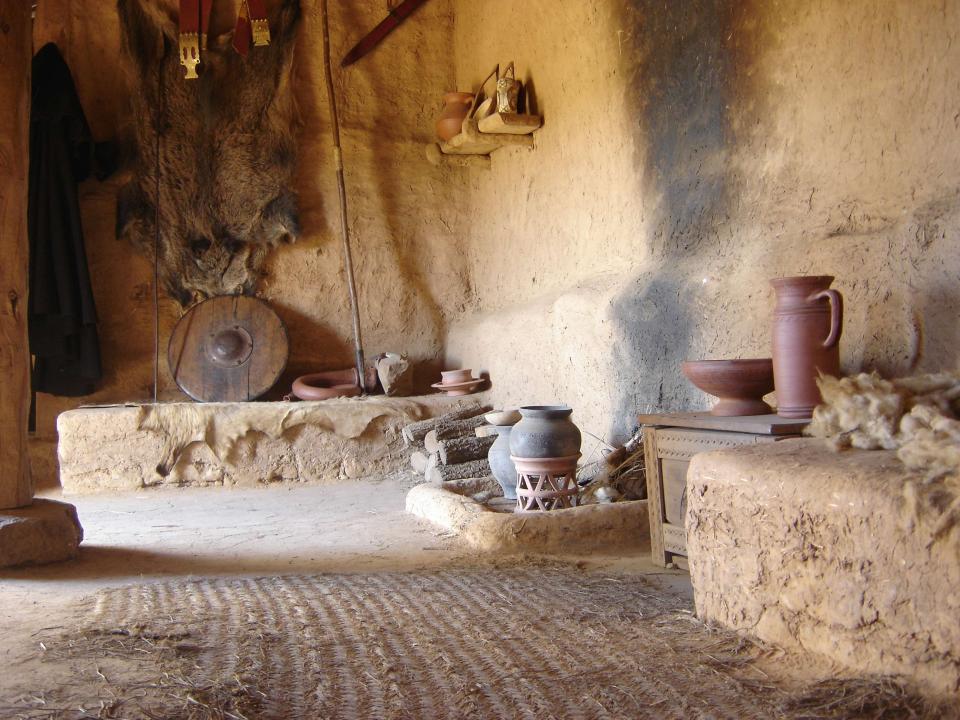 Since its inception, from the sixth century BC, the housing model celtiberica survived, barely any variation, until the Roman conquest. Domestic spaces were accommodated to a type of rectangular house, whose average size ranged from 40 to 50 square meters. The base was made of stone and the walls were screeds with wooden poles and adobe or mud, roofed with vegetation, one or two waters.

The house is divided generally into three rooms. The first, which is accessed from the street, was the brightest of all and was destined for domestic activities and crafts (found loom weights, mills, scissors), then a larger room, where he ate, rested and met the family on the throne at home (located in the center or side of the room), benches and plate racks on the walls to keep the dishes, the third room served as a storehouse of tools and pantry. There was frequent in these houses an underground room, the cellar-cave, typical dependence celtiberica house, which was aimed at food preservation. The floors were of beaten earth and the walls were plastered inside with a layer of clay and lime.

The house also served as shelter facilitate production unit and food processing, weaving and develop apparel, containers made of ceramic or metal objects were put activities in the home.

The regular presence inside houses farm tools, grinding elements and storage silos indicates the practice of extensive agriculture, characterized by rainfed cereal production and limited, as revealed by analysis of pollen and seed , to land near the settlements. For domestic consumption was transformed grain into flour, using two types of mills (the swing and circular), then is screened and processed in the form of cakes, breads or porridge.

The domestic space has also provided other tools related to cattle raising and scissors, carding, spinning and loom parts (counter spindle and loom weights), cowbells and cheese were part of the necessary tools in primary and secondary exploitation of resources animals. Among the documented species known cattle, sheep and goats, pigs and horses, along with poultry. Besides horses, mules and donkeys providing aid to agriculture and transport.

Appear in fewer archaeological evidence show the practice of hunting, fishing and gathering wild fruits, as a necessary complement animal husbandry and agriculture. The remains of deer, roe deer, wild boar and rabbits, along with hooks and analysis of plant remains, such as acorns present in the mills, can attest to its importance in the overall economy. 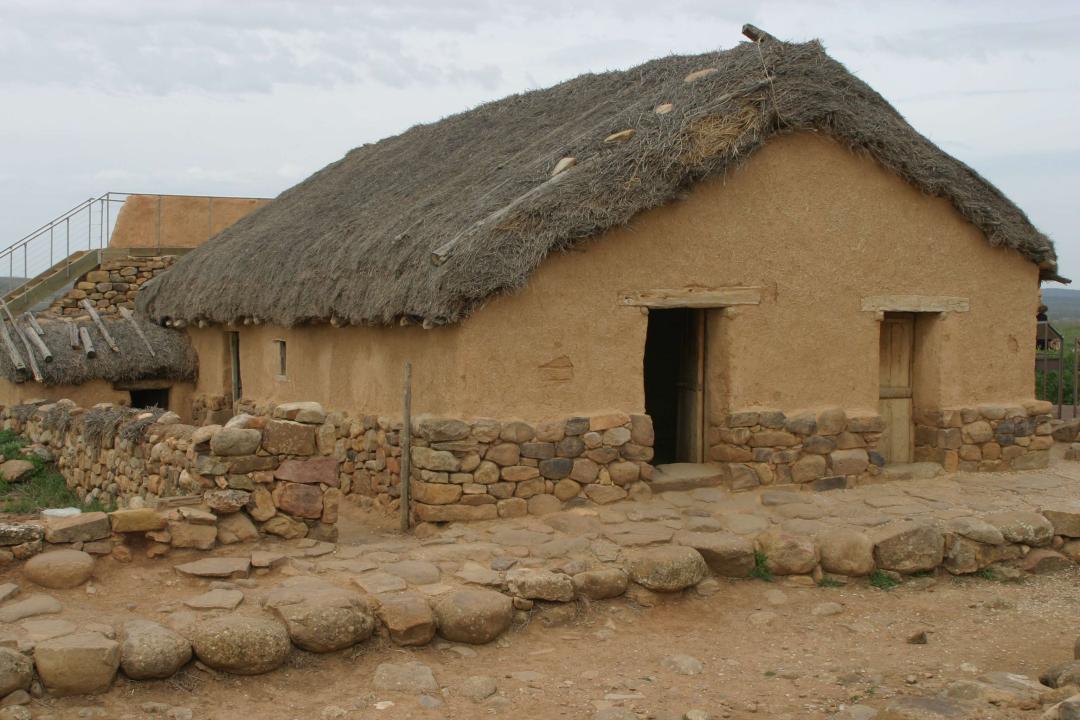 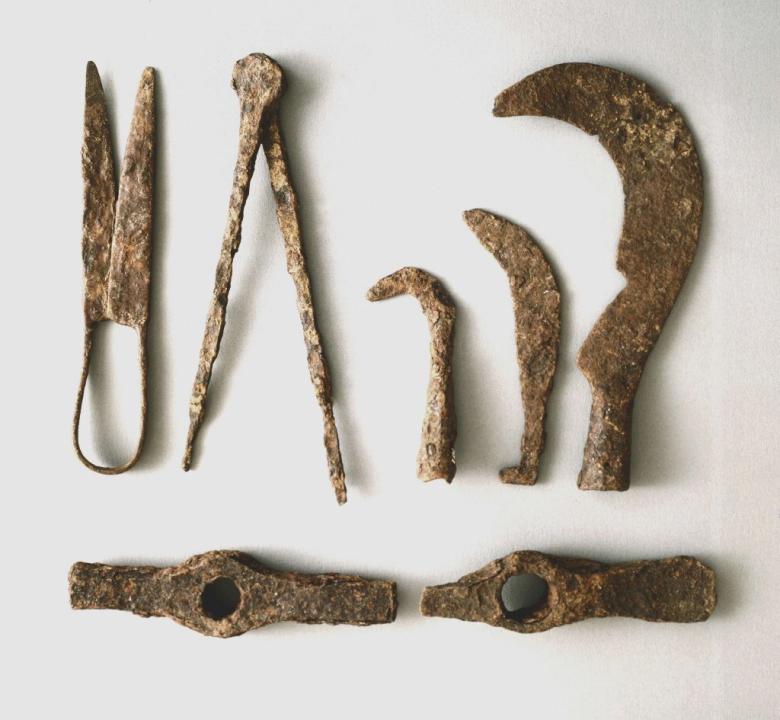 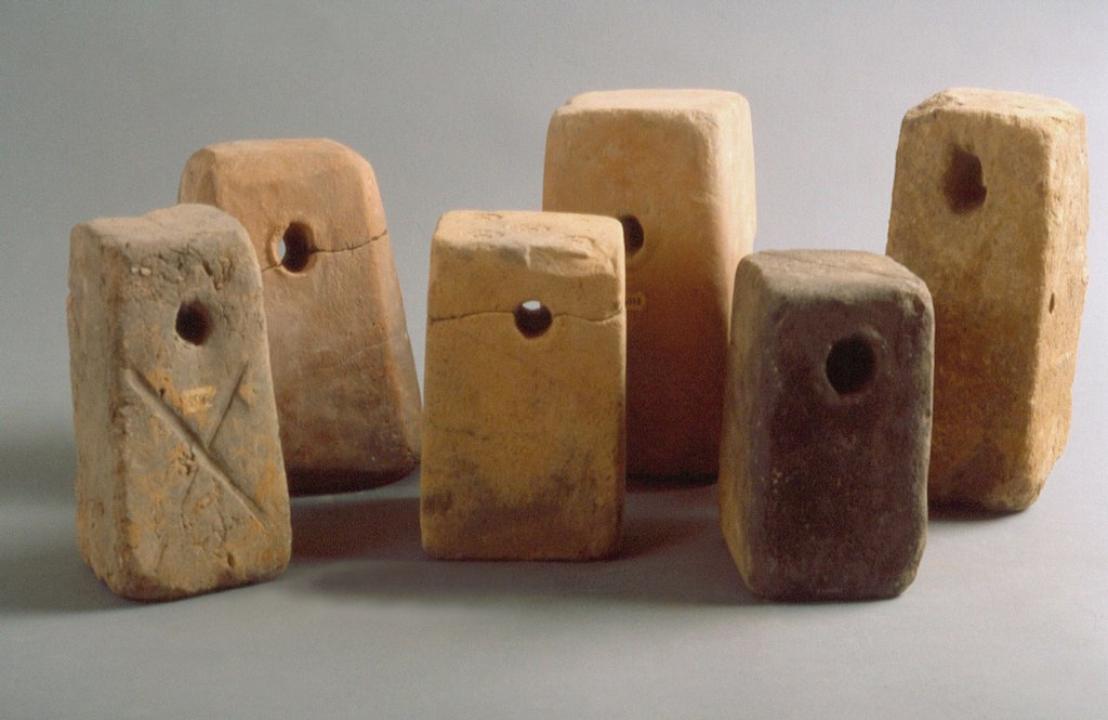 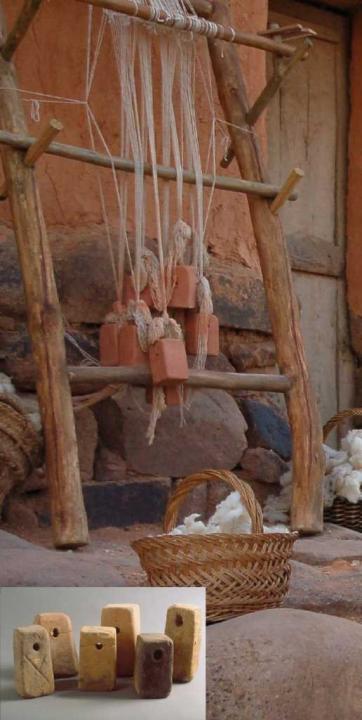 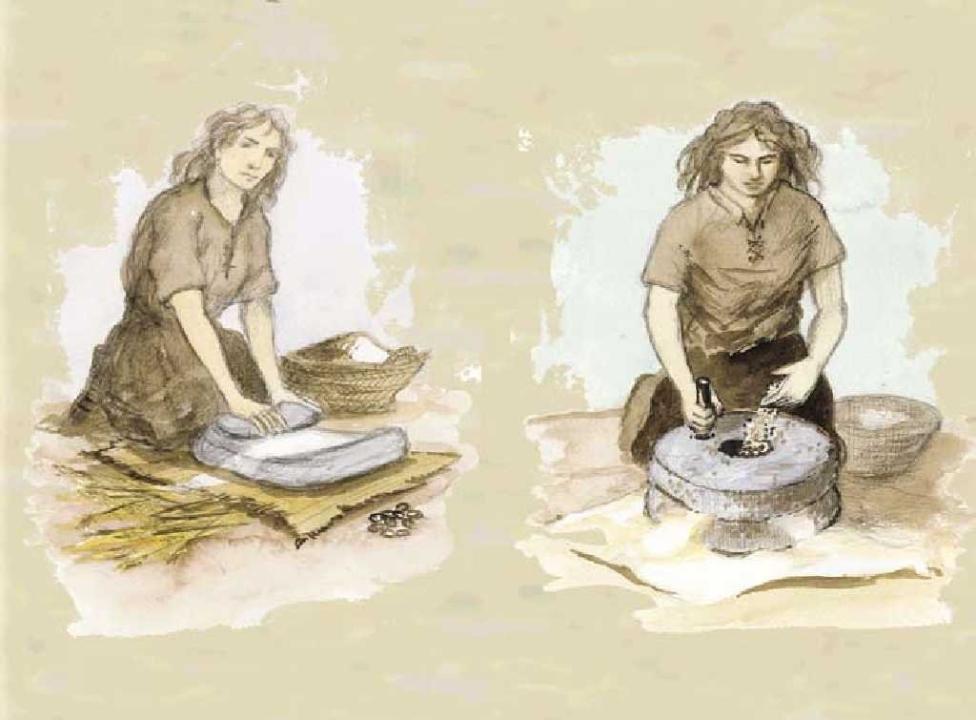 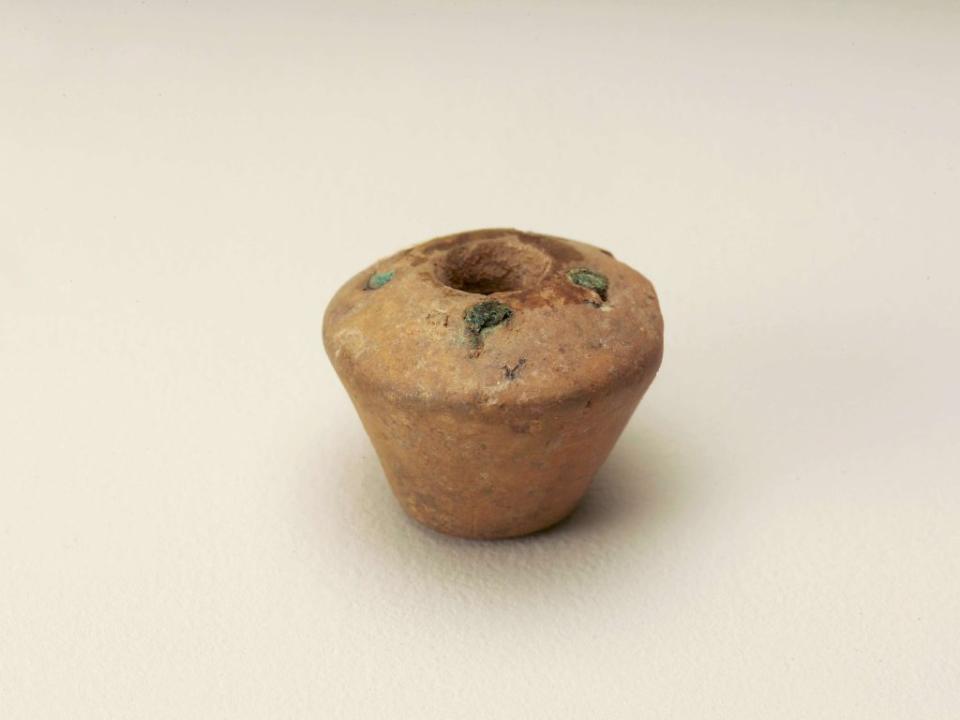 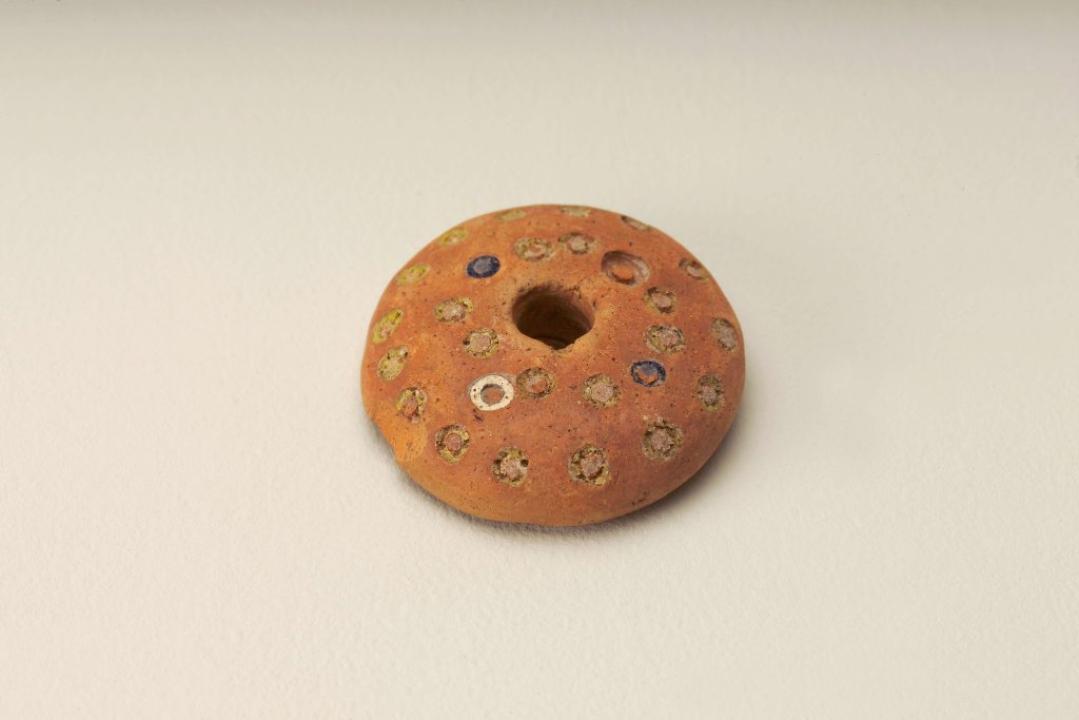