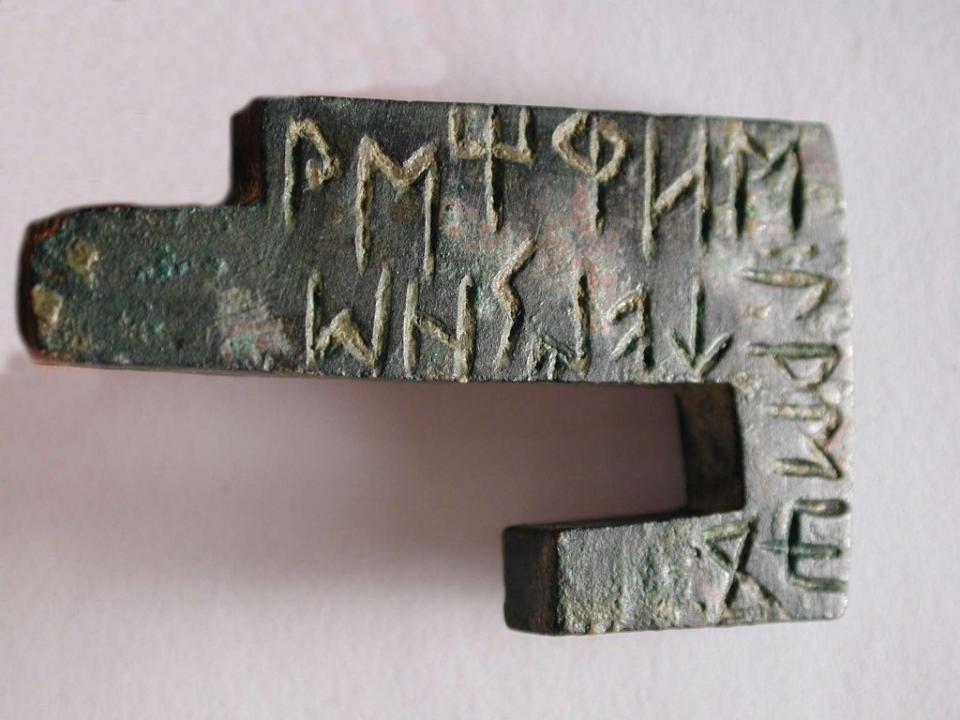 Celtiberian language is of Celtic origin and belongs to the great Indo-European linguistic family, like other Celtic languages still spoken in the British Isles and in Brittany.

The Celts adopted language for writing characters that the Iberians used to transcribe speech, not Indo-European root, with the phonetic differences that this entailed. Thus, the use of Iberian alphabet gave rise to two variants of writing, known as Western and Eastern Celtiberian, but with few differences. One of the peculiarities of this writing is to combine with syllabic alphabetic characters.

Have been unknown since he began to speak. What is known is that went into the second century C. when writing began to shape, following the rise of their culture and their cities. When they saw the need to capture in writing the laws and agreements between populations.

Celtibérica the tongue are just a few testimonials that can not form a complete picture of it. Therefore, in the state that is research, this script can be read but only partially translated.

The script was used on many different media that gave rise to different types of entries: graffiti on pottery, tesserae of hospitality, stone inscriptions of burial or religious nature, votive texts, legends on coins and the occasional large inscription in bronze.

The hospitality was a well-established custom among the Celts allowing links of mutual protection between individuals or communities. These agreements were contained in the so-called "tesserae hospitalis" plates on which the registration was made of friendship that sealed the deal. It showed the name of the person making the covenant, the family groups to which they belonged or the city of origin. They must be in pairs, with each one of them held by participants in the pact.

Came to contact with the Roman world, which introduced the practice of translating written legal agreements. Were carried out mainly in bronze, although there are also pottery and silver. Took many forms, square, geometric shapes of animals and even holding hands to emphasize the idea of a handshake.

In ceramics often appear Celtiberian names, symbols or letters that they might call its author, the owner or his place of origin. So, once cooked, they are recorded in conspicuous places and exterior walls, or on the edges of jugs, cups, plates and bowls.

There is also a good number of inscriptions on stone made celtibérica language, both religious (Peñalba cave inscriptions of Villastar in Teruel) and burial (the tombstones in which the names of the person, their origin and affiliation). 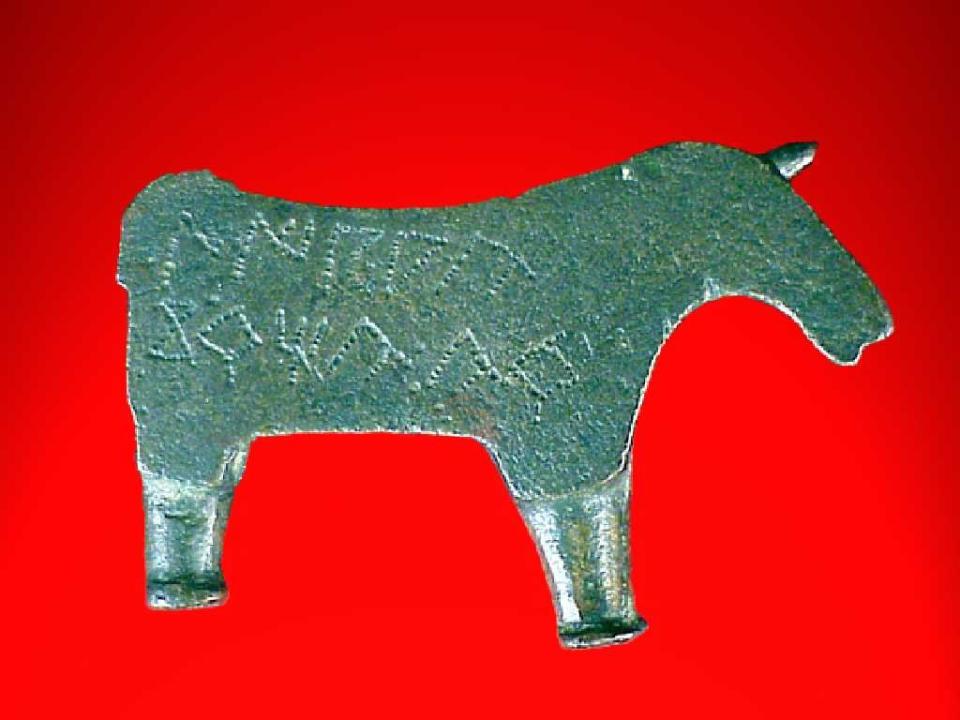 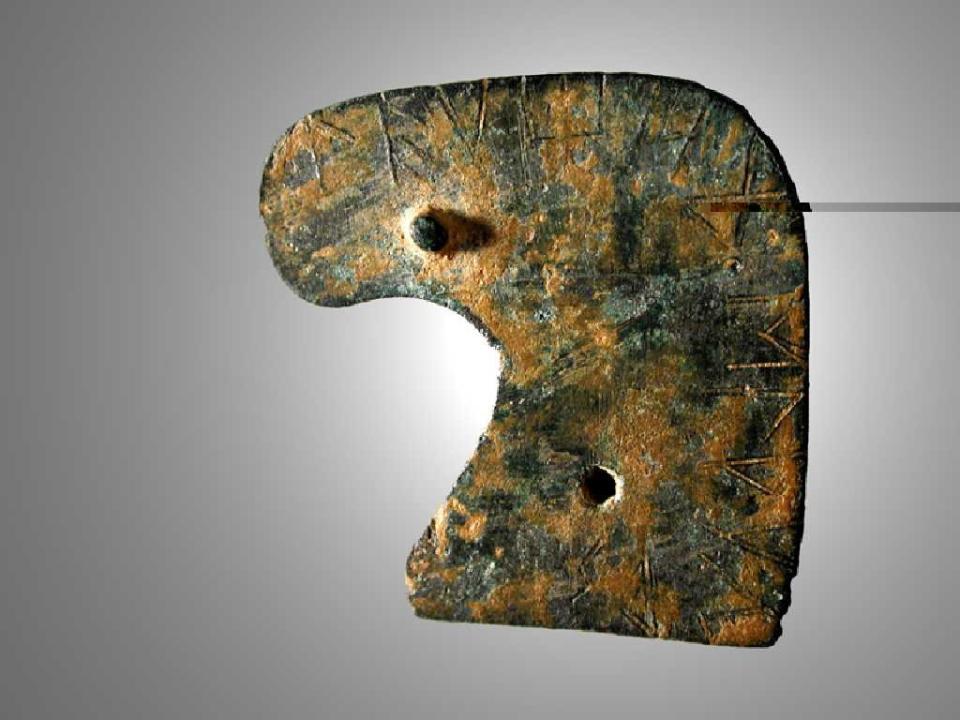 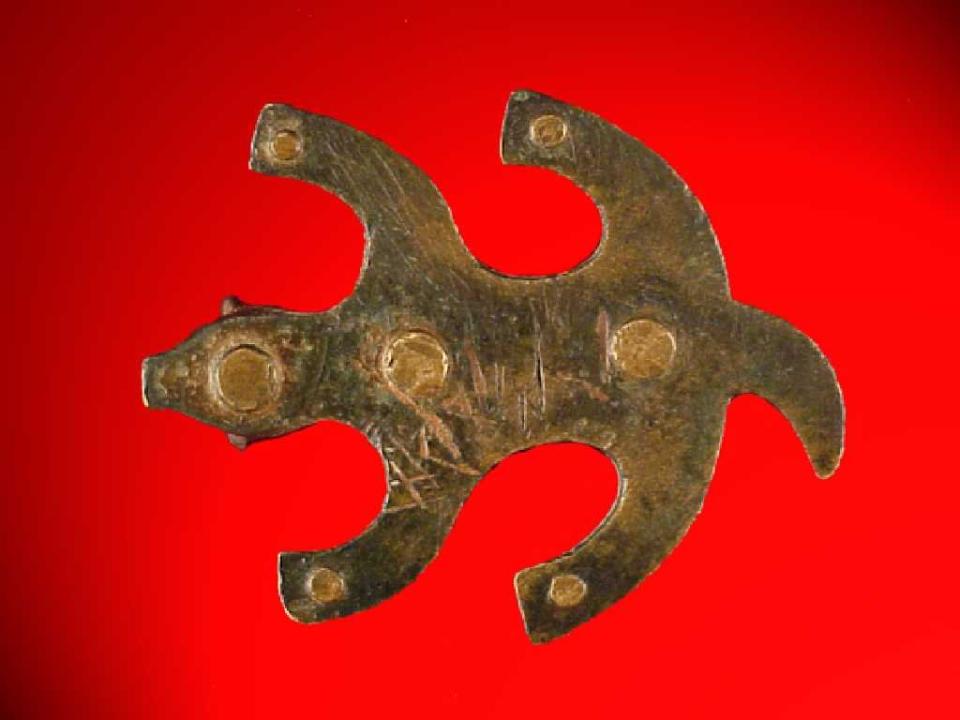 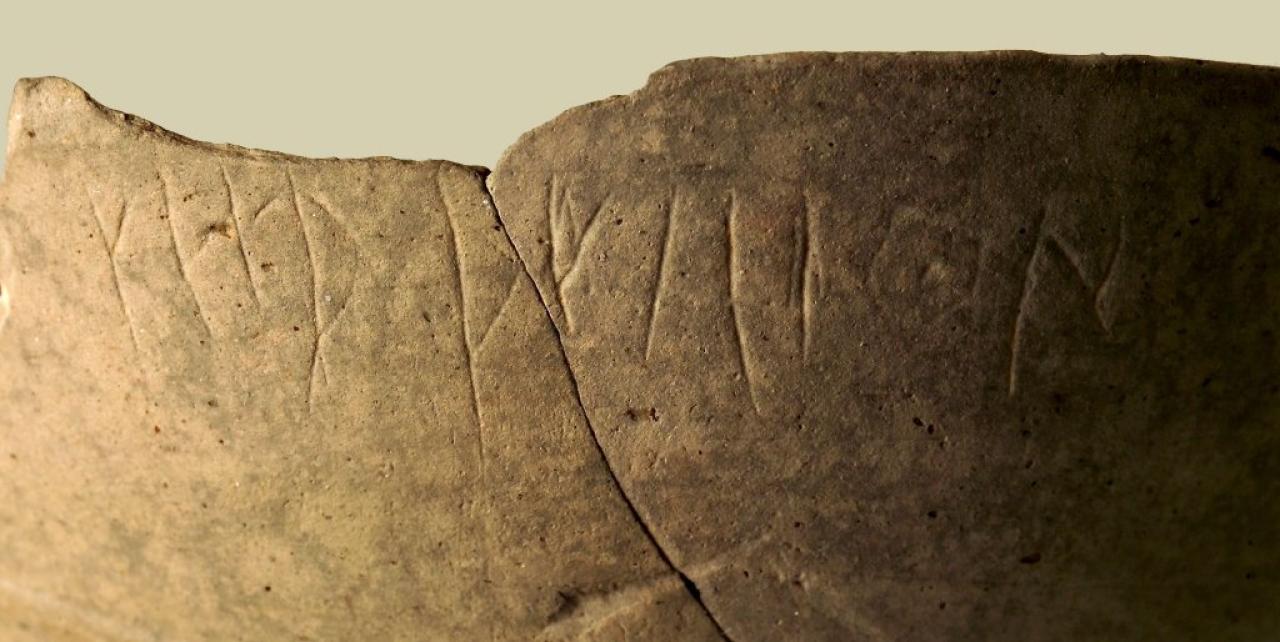 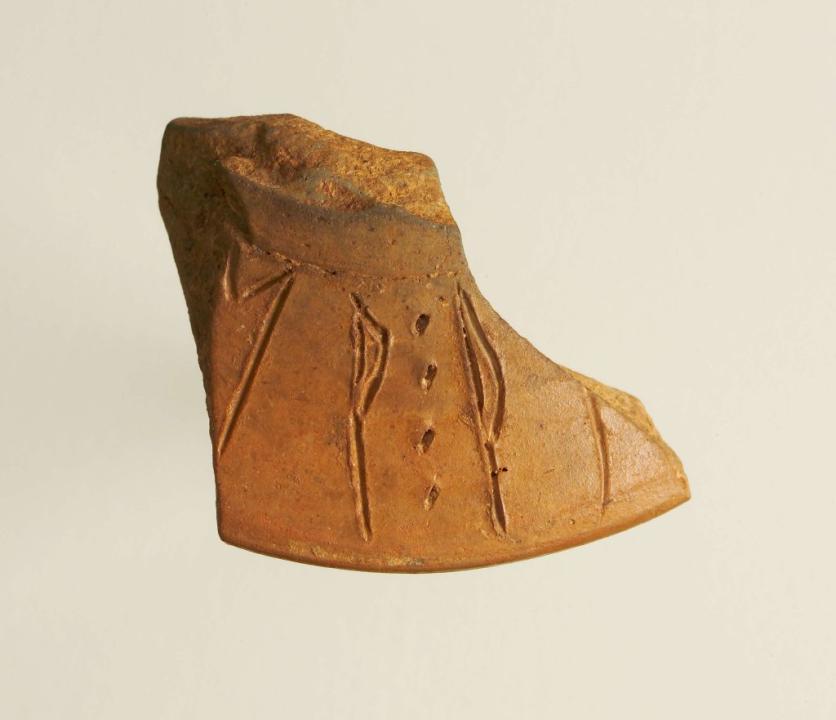 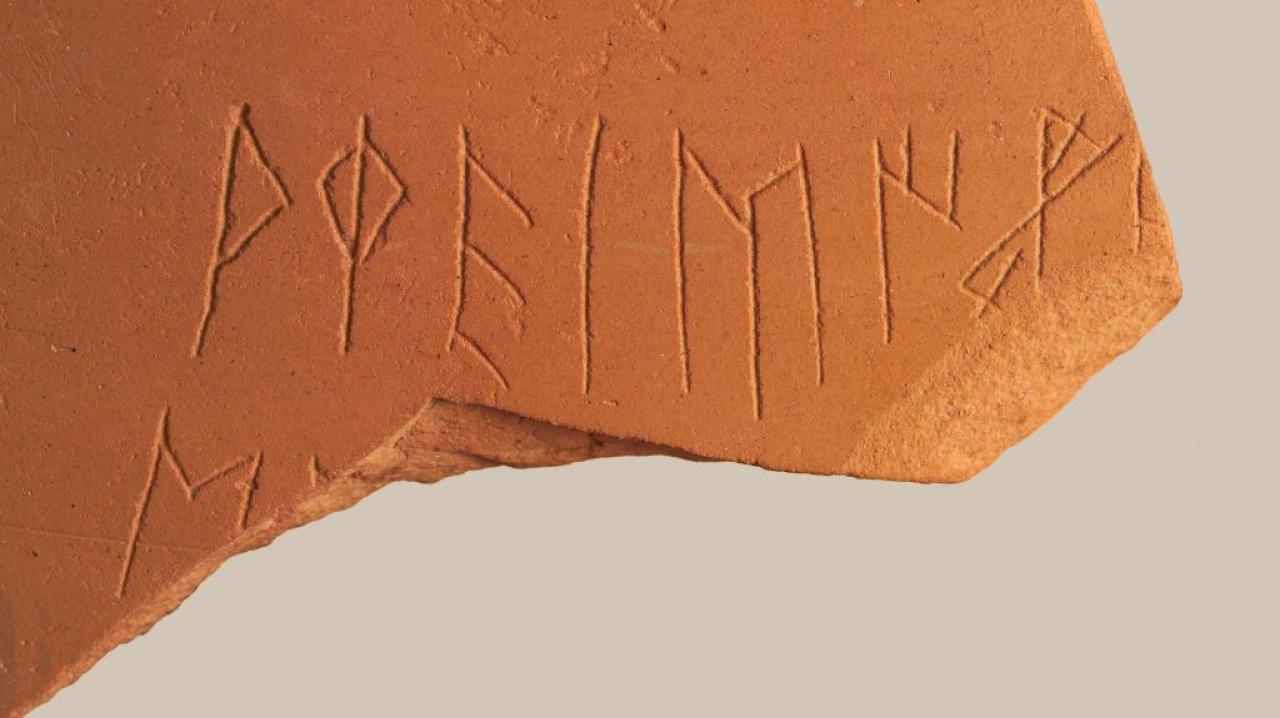 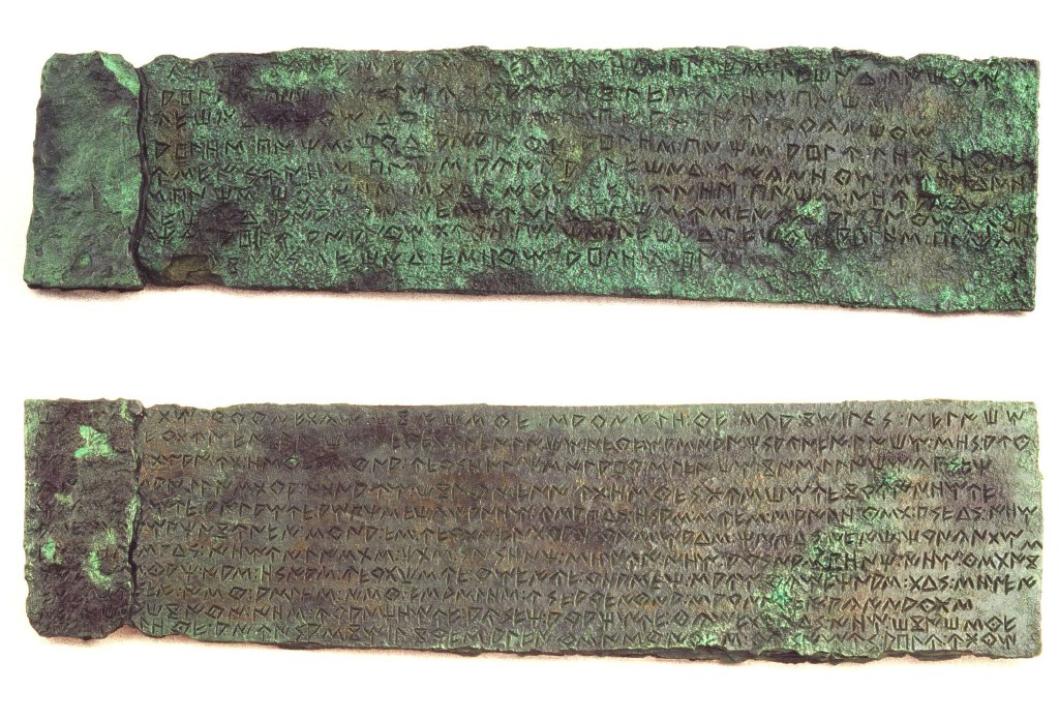